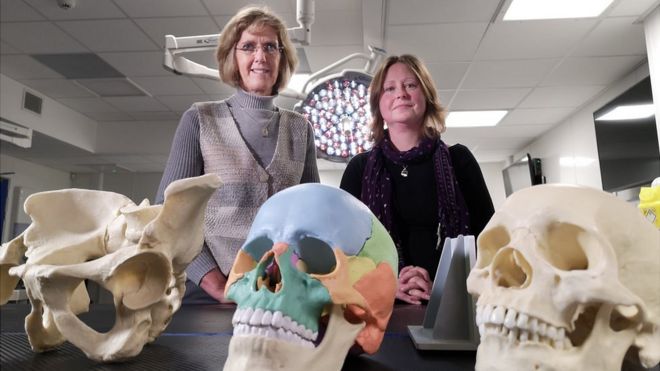 Whether it is Ian Rankin's world-weary Inspector Rebus or the windswept murder mysteries of BBC Scotland's Shetland, home-grown crime fiction is big business.

But with fans more clued-up than ever, is getting the forensic science right in novels and television series important?

Dundee University seems to think so.

The university launched its MLitt in Crime Writing and Forensic Investigation in 2017, the first course of its kind in the UK.

With Scottish crime writers more popular than ever and the continued success of literary festivals like Stirling's Bloody Scotland and Aberdeen's Granite Noir, many fans are not just content to know "whodunnit", but how it was done, too. 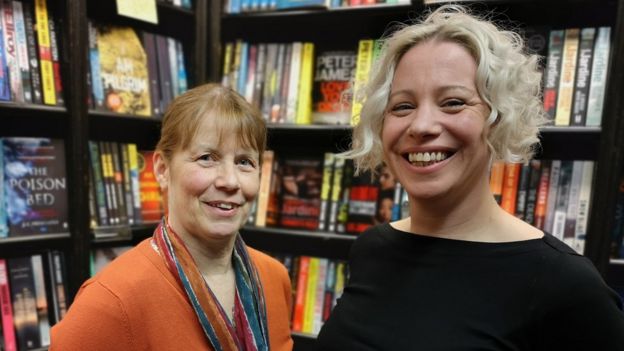 The Dundee University course's budding crime writers know that the genre's fans can be a demanding audience.

"When you're a crime writer you have to get forensic science correct," said graduate Gillian Duff.

"You have to make sure you get it accurate. If your crime novel isn't authentic you're going to lose your reader.

"So having that real authentic forensic science knowledge backing up the creative writing, that was key."

Former English teacher Gillian, who is from Forfar, won the Val McDermid Award for the course's best dissertation.

She said the forensic science she learned on the course was vital to her first novel, a Scottish police procedural.

Gillian said: "It would have been impossible to write that book without the forensic input that I've had.

"In order to have the twists and turns I wanted with the forensic science, I needed a lot more knowledge than I had or managed to glean from the internet." 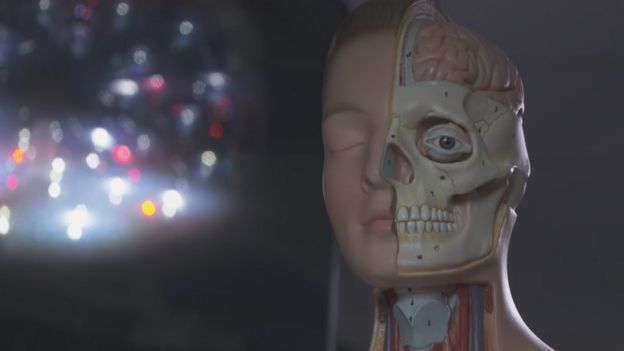 She said: "We did the history of forensics, how they developed everything from DNA, what poisons would work, how you actually kill someone.

"A lot of times when you see things on television, it's not actually how they would manage to do it."

The course was the idea of Prof Tracey Wilkinson, director of Dundee University's Centre for Anatomy and Human Identification (CAHID).

She believed blending the university's highly-regarded creative writing tutors with her department's world-renowned scientists would be the perfect combination.

She said: "I went across to the Humanities group and asked them if they'd be interested and they lapped up the idea.

"We had the idea of putting these modules together to make a rather innovative and interesting new programme for crime writers who were interested in getting forensic science portrayed in an accurate manner." 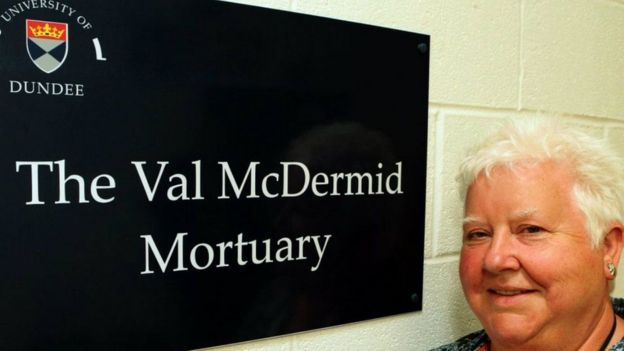 The links between the department and crime fiction are well-established.

The centre's dissection room is named after Stuart MacBride while eight other authors who supported the fundraising have their names on the Thiel embalming tanks.

One of the course lecturers, forensic anthropologist Dr Diana Swales said the students were "very excited" about the forensic science aspect of the course.

"They have so many wonderful questions, sometimes maybe things you wouldn't think about.

"They are so hungry for the information, it's wonderful to work with them.

"I think it's almost what they expected, but I don't think they realise how much science there is available to them." 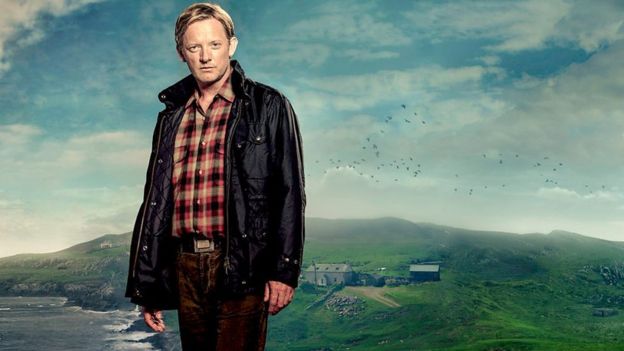 It is hoped the course will be an antidote to the so-called CSI effect where exaggerated portrayals of forensic science can affect some viewers' perception of the reality of crime investigations.

Dr Swales said: "Quite often it's the crime scene contamination, that's normally the one that creates the most reaction from us.

"Are they going to walk in and walk around the crime scene and touch everything?

"But generally we accept that it's for fun."